The 112-seater restaurant is a great addition to Jeddah’s diversity of food scene. Guests can sample a variety of Asian cuisines from the buffet line and cooking stations, which serve, among others, hot Malaysians’ favorites, roti canai (flaky flatbread eaten with curry) and satay (marinated grilled meat enjoyed with thick peanut sauce).

FIC and D’Saji are not only aiming to capture the Malaysian and rest of the Asian market, but also leveraging from Jeddah’s location as the gateway to Saudi Arabia. Each year, Jeddah receives high numbers of visitors from all over of the world to perform the pilgrimage and, with its cosmopolitan ambiance, it is fast becoming one of travelers’ favorite destinations.

Alongside the effort to attract foreign visitors to the restaurant, Jeddah’s local community remains as the primary focus. Influenced by their vibrant surrounding, they are open toward different palates and tastes. 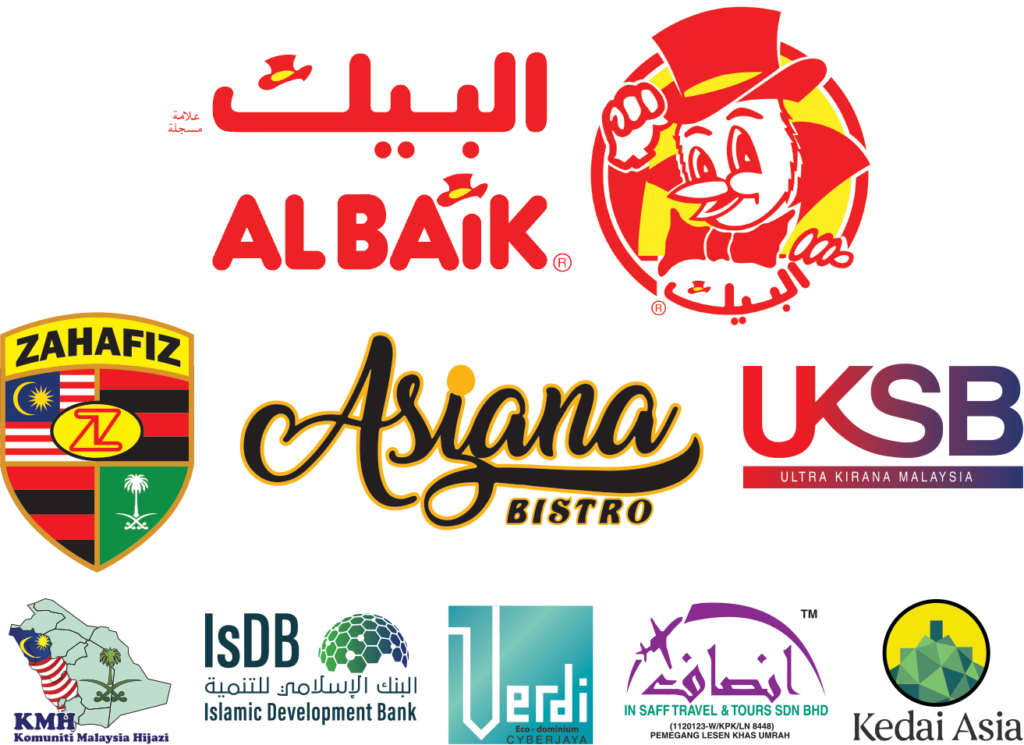